How to Boost Your Immunity with Sleep 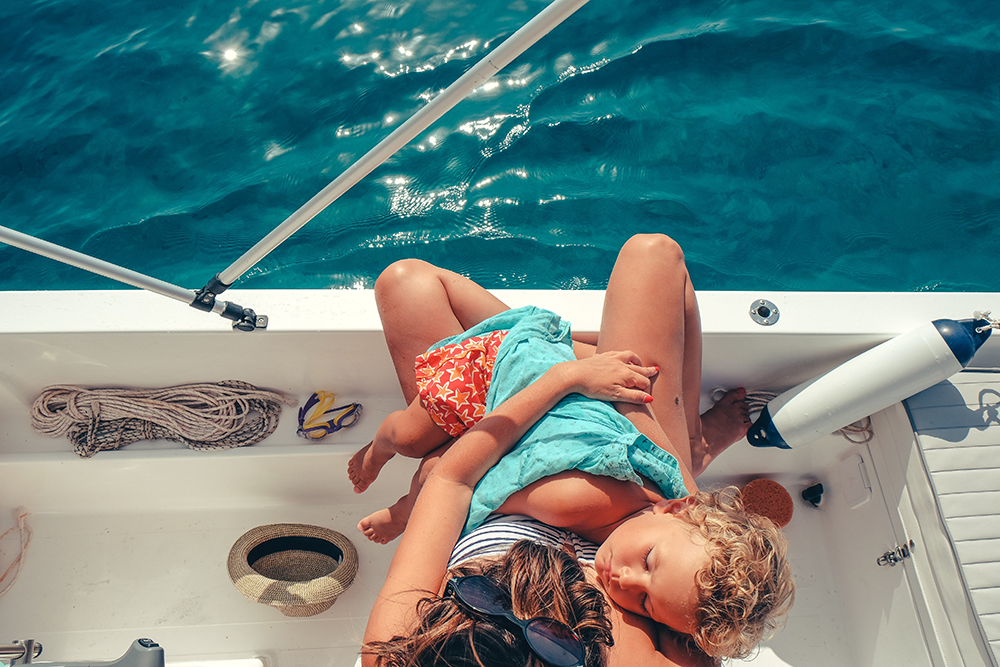 Didn’t your mother always tell you how important it was to get a ‘good night’s sleep?’ There’s mounting evidence to suggest that she was right. Sleep has been found to play a pivotal role in our health and, in particular, to the function and capacity of our immune system, which explains why ‘burning the candle at both ends’ can take its toll and leave us sick and struggling to get better.

How much sleep do we need?

We may spend approximately one-third of our lives sleeping but not all sleep is created equal and not all people need the same amount.
Confused?
The amount of sleep that a person requires depends upon a number of factors, the first being their age. As we get older we need less sleep but we still need more than most people think and probably get. Adults between the ages of 24-65 need anywhere between six-ten hours of sleep per night, whereas the over 65s need slightly less and those under 24 slightly more. Another factor is the amount of energy we expend during the day, meaning high-intensity exercisers may require more than the sloth-like couch potato.
The margin between recommended sleep hours varies by about four as the amount of sleep required varies from individual to individual. Some people seem to need more than others and conversely others less. There is a very simple way of determining how much sleep works best for you. After a ‘good night’s sleep,’ you should be able to stay awake and feel energised throughout the day, without the use of any stimulants (such as caffeine, chocolate or cigarettes). 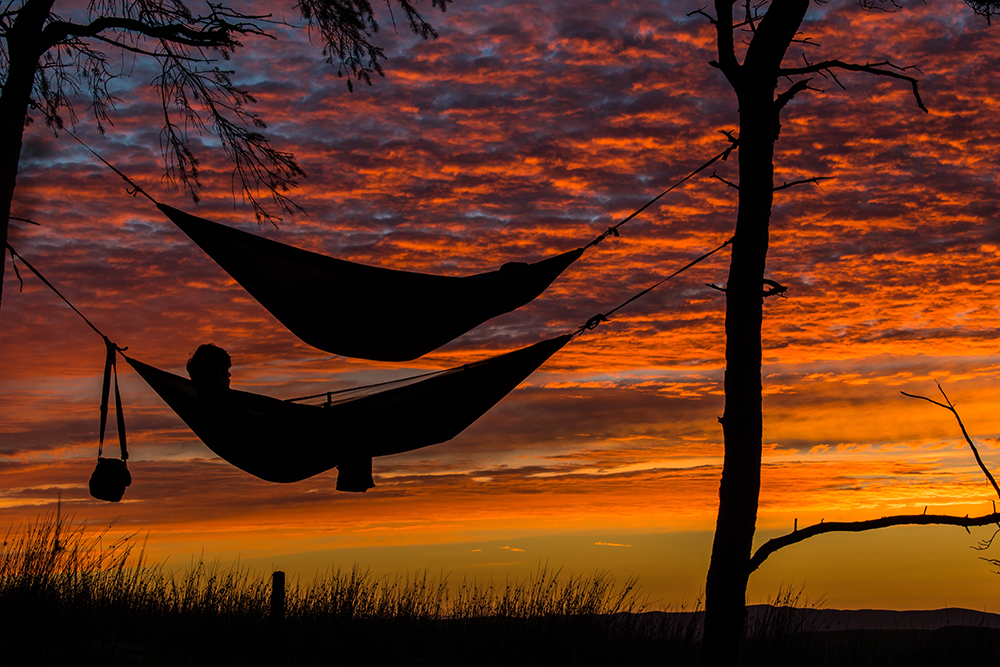 What does sleep do to our immunity?

There has to be a good reason why we sleep, especially if we do it for such a large chunk of our lives. The fact is, our bodies need to rest, repair and recuperate and sleep is the time that all these functions take place.
We each have our own unique sleep/wake cycle which is known as the circadian rhythm. It’s during this cycle that disease-fighting substances are released. Of the four phases of sleep that we go through, it is during the third and fourth stages that new tissue is grown, damaged tissue is repaired, heady amounts of hormones are released and our energy levels are renewed – all key factors in keeping our immune system working to its full capacity. Any sleep disturbances or deprivation will either partially limit or entirely prevent this repair work from taking place and our immune defences are left impaired and vulnerable.
When we lose out on quality sleep, our immunity is often the first thing to suffer. Lack of sleep, for example, makes us prone to catching colds and flu. When our immune system is weak it’s unable to prime itself for an attack and we find that recovering from colds or flu more difficult than usual. According to the pulmonologist John Park, from the Mayo Clinic in Rochester, a lack of sleep has also been found to impact the effectiveness of flu vaccines. This is of particular concern to the young, elderly and those who are already suffering from disease and illness. 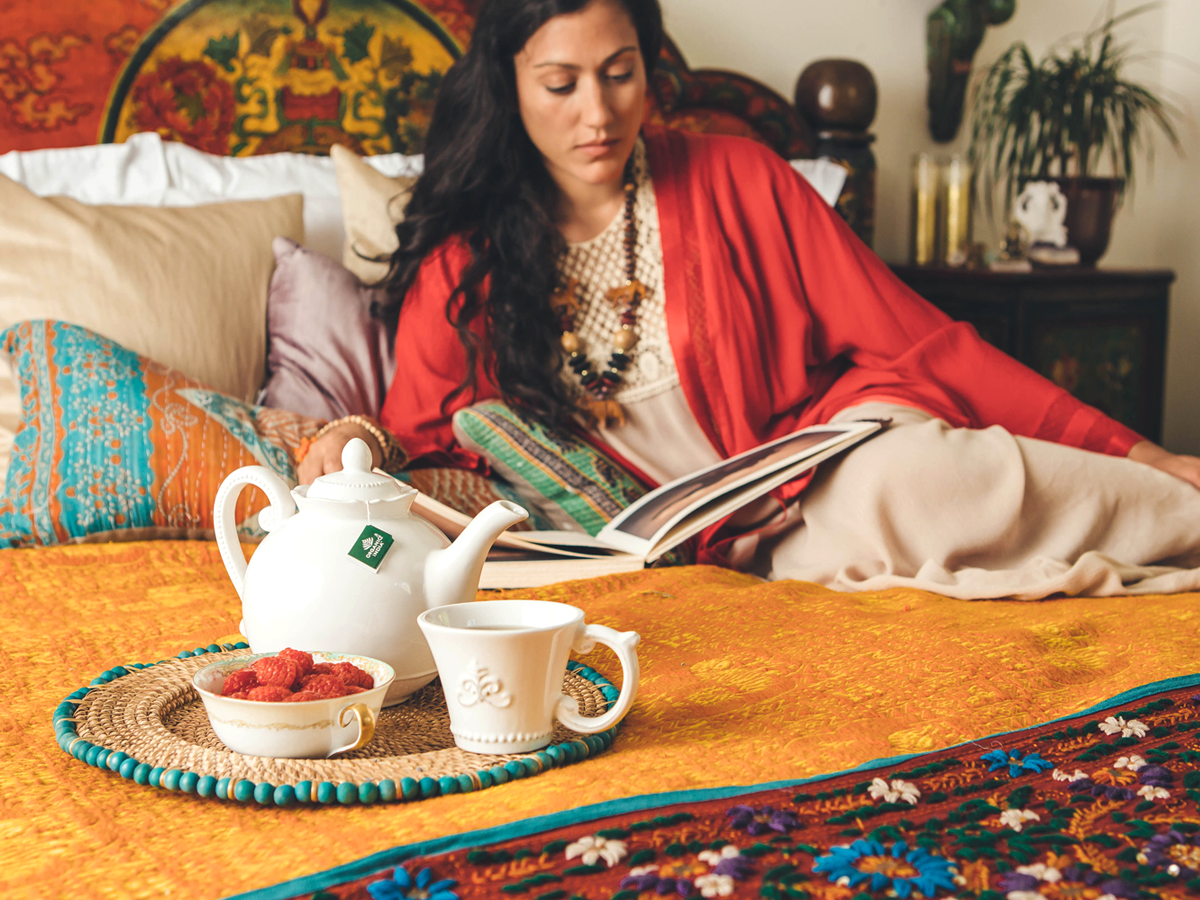 How can we make sure we sleep well?

There are a number of things that you can do to make sure that you get an optimal sleep every night and thereby keep your immunity levels at their peak. The first and most important thing is to maintain a regular sleep pattern. This means going to bed and waking at approximately the same time every day – yes, that includes the weekends.
To ease yourself into a workable pattern, you can put markers or a routine in place that prepares the body to relax and to eventually sleep. For example, it’s not recommended that you sleep on a full stomach so make sure you eat your last meal early enough for you to be able to at least digest some of it before you go to sleep.
Try adding a warm, comforting drink to your bedtime routine. Drinking tea, like Tulsi, which is known for its restorative and calming properties (and is caffeine free) prepares the body for the night ahead. Otherwise, teas with chamomile or peppermint can also induce that sleepy feeling. 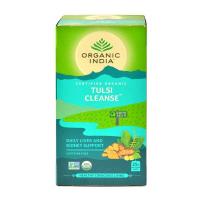 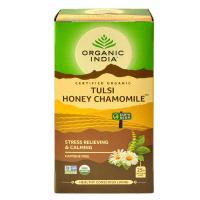 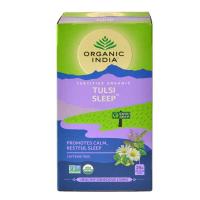 If you are on the ORGANIC INDIA CLEAN Cleanse Program, we recommend that you try to get a full 8 hours sleep by going to bed early, by 10pm. Try your Guided Deep Relaxation for Sleep Audio on your ORGANIC INDIA CLEAN CD, or ORGANIC INDIA CLEAN App for a beautiful end to the day and deeply nourishing sleep.
To get in the mood, prepare your bedroom well. We all know after spending hours tossing to and fro, getting into bed doesn’t necessarily mean falling asleep. It’s a good idea to make sure that your bedroom is suitably soporific. Ideally, your room needs to be as dark as possible by eliminating street lights and keeping any flashing mobile phone lights or standby lights to the bare minimum. The same goes for noise. If you can, rid beeping phones and any whirrs and buzzes from your bedroom. Failing that, reach for the earplugs and try to remember to put them in before you go to sleep so you don’t wake up to a noise and then struggle to fall back to sleep.
Also, avoid overheating your room, even if you do initially feel cold. A temperature of about 19°C is best for a non-disturbed sleep pattern that allows your body to work on repairing and restoring your body and keeping your immunity levels at their optimum.
It seems that Mum was right. As Summer heats up and the days become longer it’s particularly important to make sure that you get your sleep. Maintaining a regular sleep pattern by introducing sleep-inducing teas and preparing your bedroom for an optimum night’s rest are key to maintaining a healthy immune system… night-night! 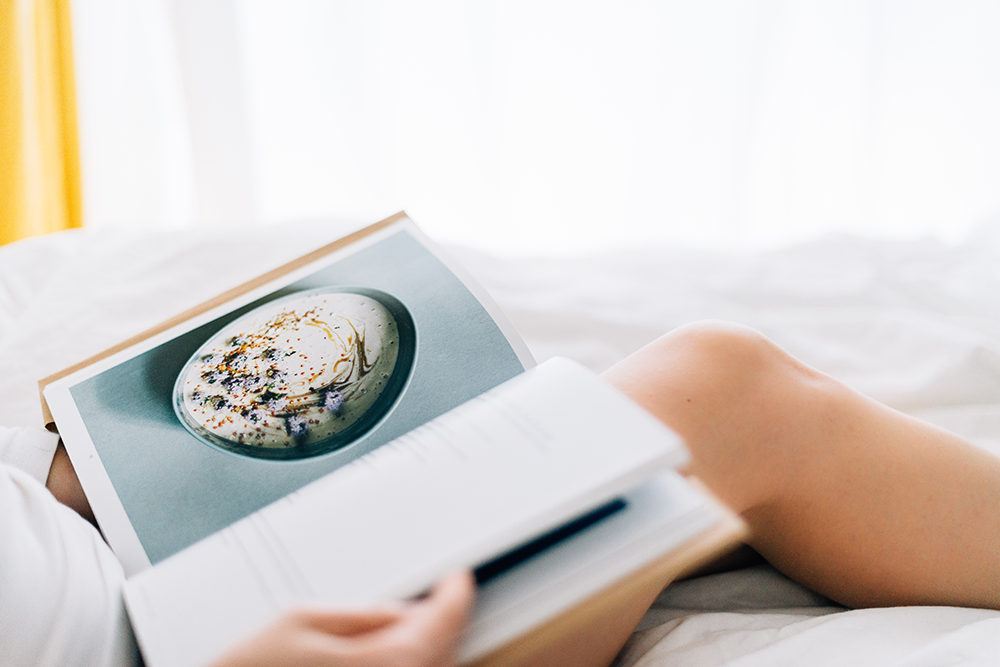 Service/Support provided by Dr. Shikha’s NutriHealth Team organicindiaclean@nutrihealthsystems.com
Have Questions? Click here to get them answered!